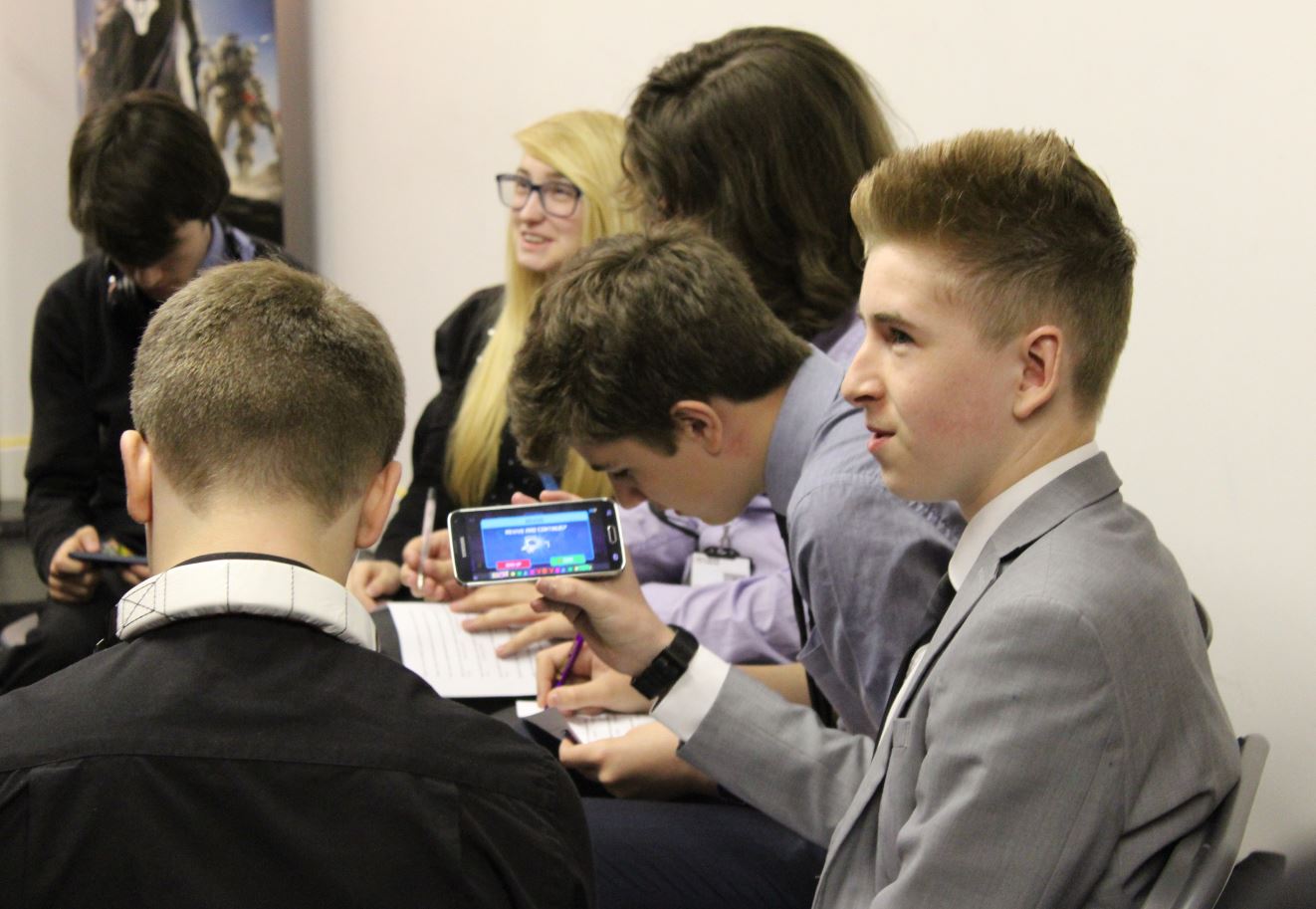 Students from Year 10 and Year 12 at The Studio were invited to take part in a focus group this week with Liverpool developer 3BYTE.

3BYTE are a a development and marketing agency based in the Baltic Triangle. Their latest project JetSpin Hustle is a retro themed side scrolling adventure released on the Apple App Store and Android Store.

Cassie from 3BYTE hosted the session in The Studio’s retro games lounge. She said:

“We really enjoyed the focus group with The Studio students this week. The meeting was loads of fun and they gave plenty of great feedback for future updates!” 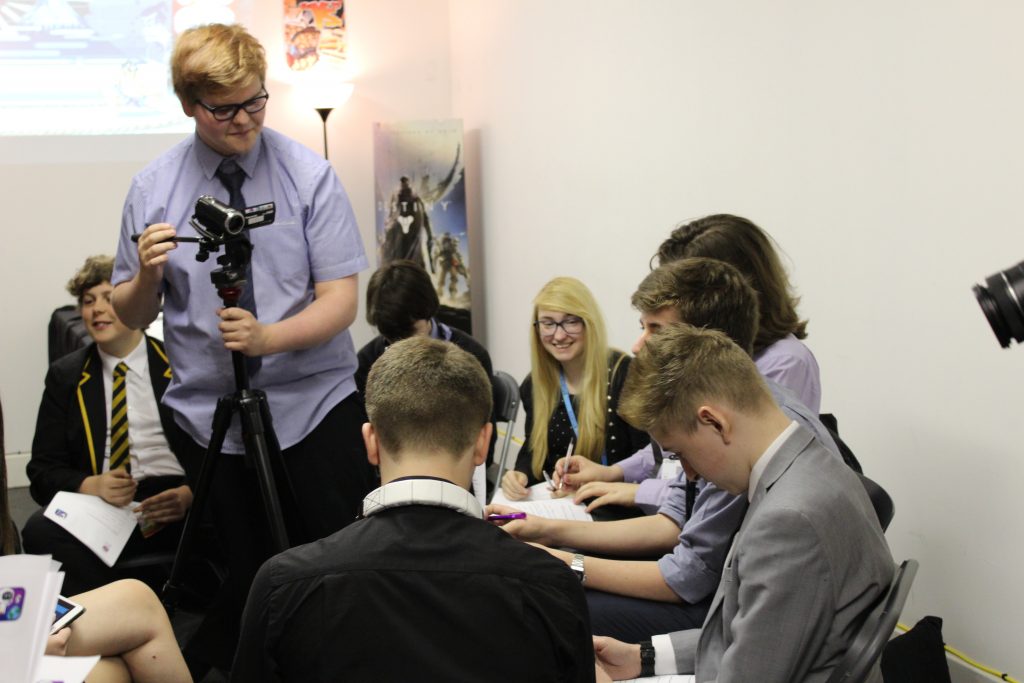 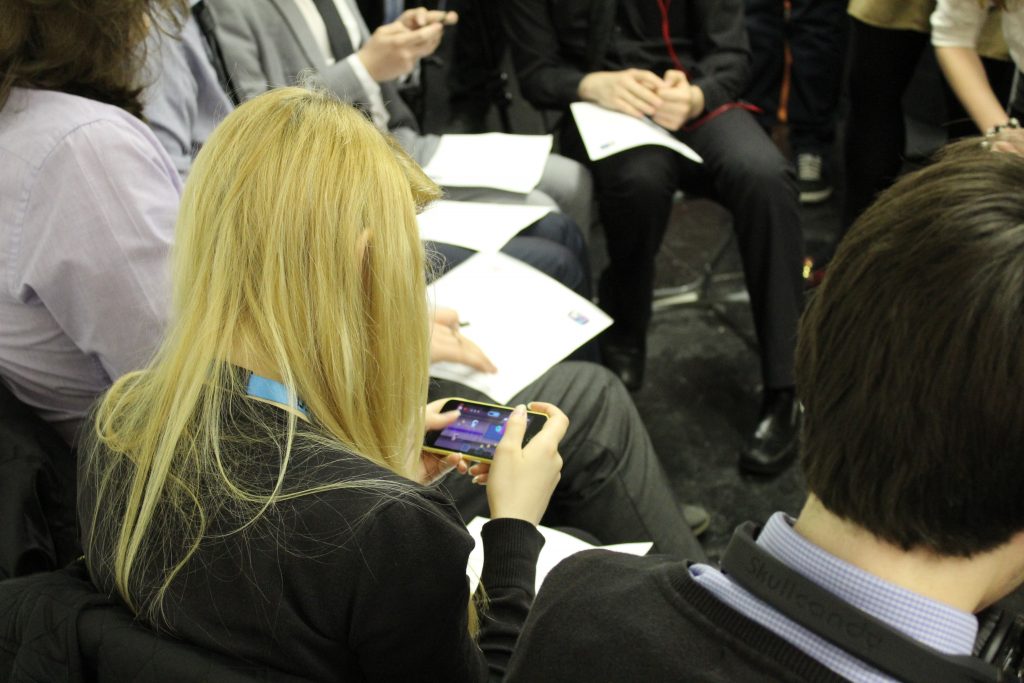 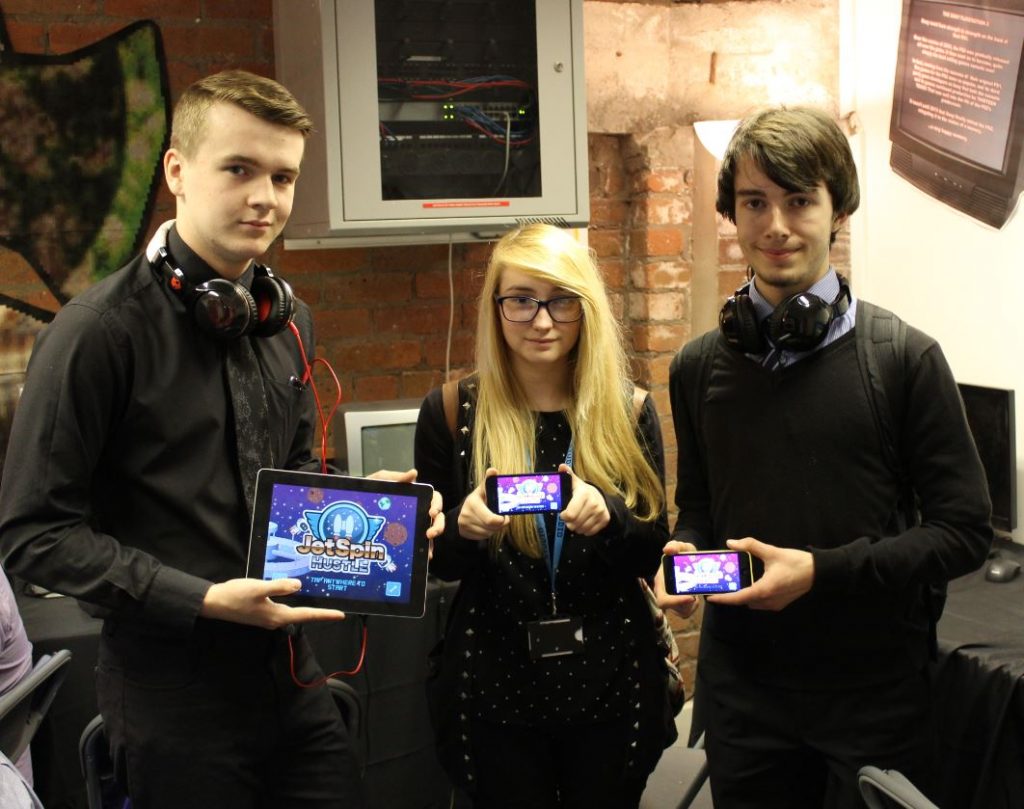