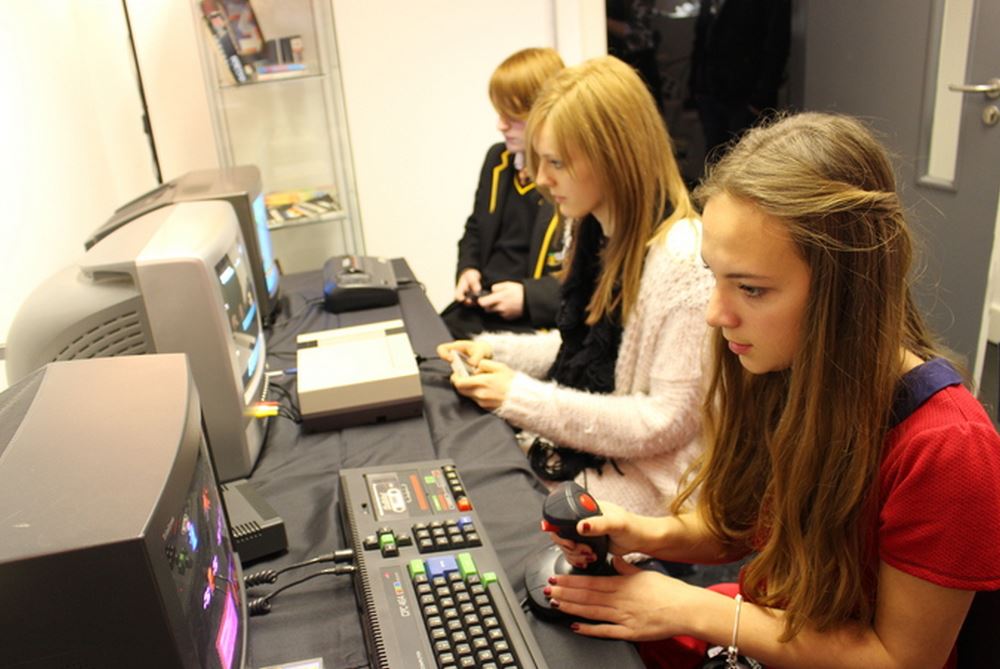 Students and staff at The Studio in Liverpool hosted a retro gaming tournament to raise money for ‘the gamers’ charity’ Special Effect.

Special Effect use technology to enhance the lives of people with disabilities by helping them to play and enjoy video games. Through the modification of controllers and equipment, the charity provide free support to people across the UK to increase inclusion and rehabilitation. 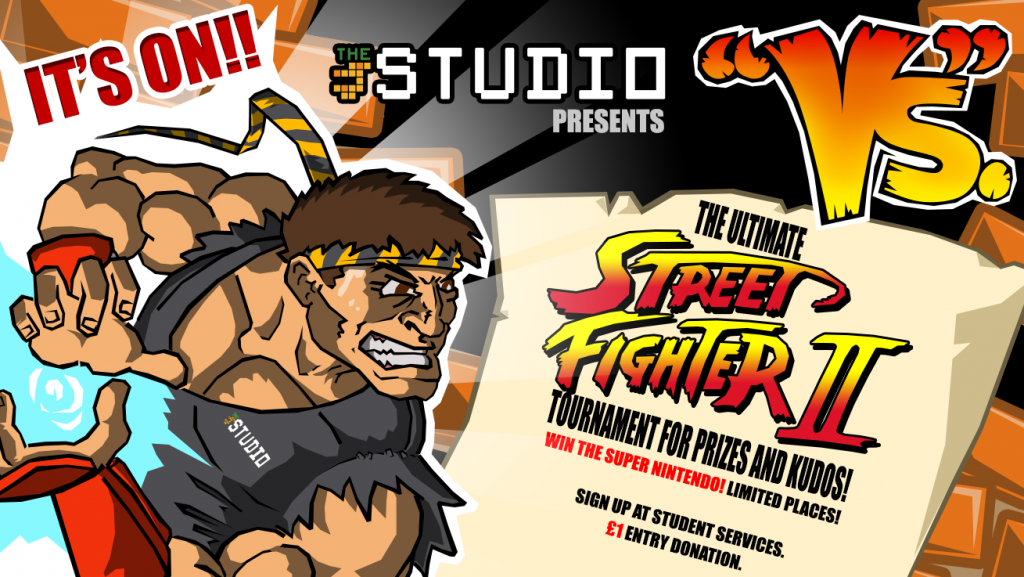 Throughout the summer term, The Studio hosted a series of elimination rounds using the gaming cult classic ‘Street Fighter II” on the Super Nintendo. All entrants were asked to make a donation to the charity, whilst spectators were invited to donate in return for a range of items including posters and confectionery. 32 competitors signed up to battle for the championship including students and staff from The Studio and co-located school Life Sciences UTC.

The final round of the tournament took place on the last day of term, crowning Maths Coach Mr Doherty The Studio Street Fighter Champion! Mr Doherty was awarded with the grand prize; a SNES console and a copy of Street Fighter II, whilst Sixth Form student Jack K came a close second.

Mike Hanson, Sector Skills Champion at The Studio, organised the tournament in the retro gaming mezzanine at the school. He said:

“We held each stage of the tournament in our gaming mezzanine at lunch and break time every Thursday and Friday. It has been a fantastic way to bring our students together whilst being able to highlight and support the incredible work that Special Effect do for people with physical disabilities.” 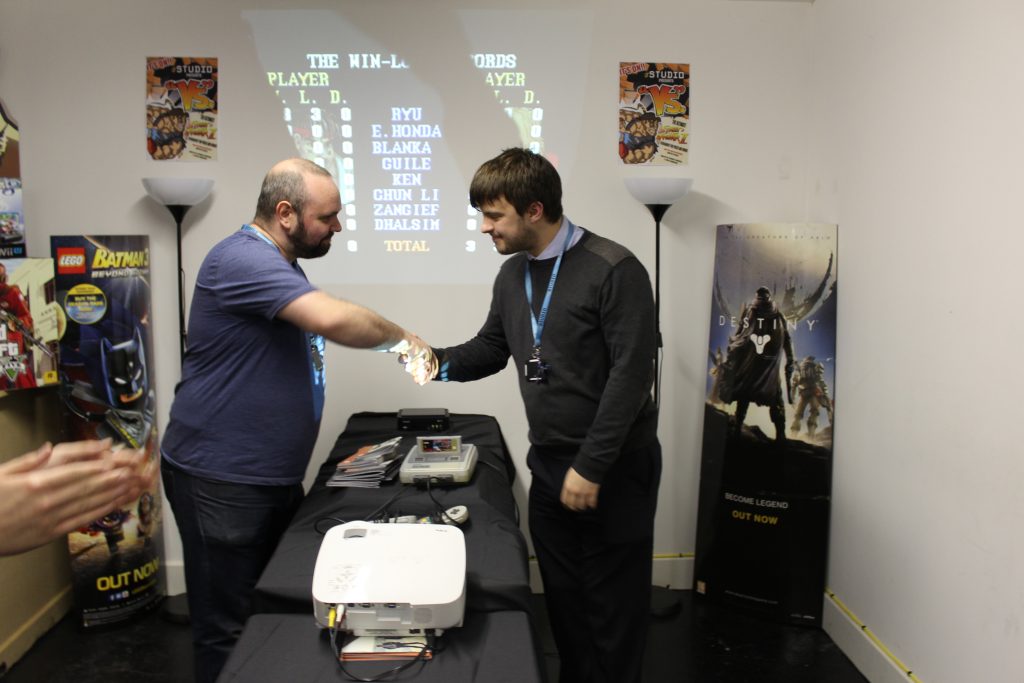