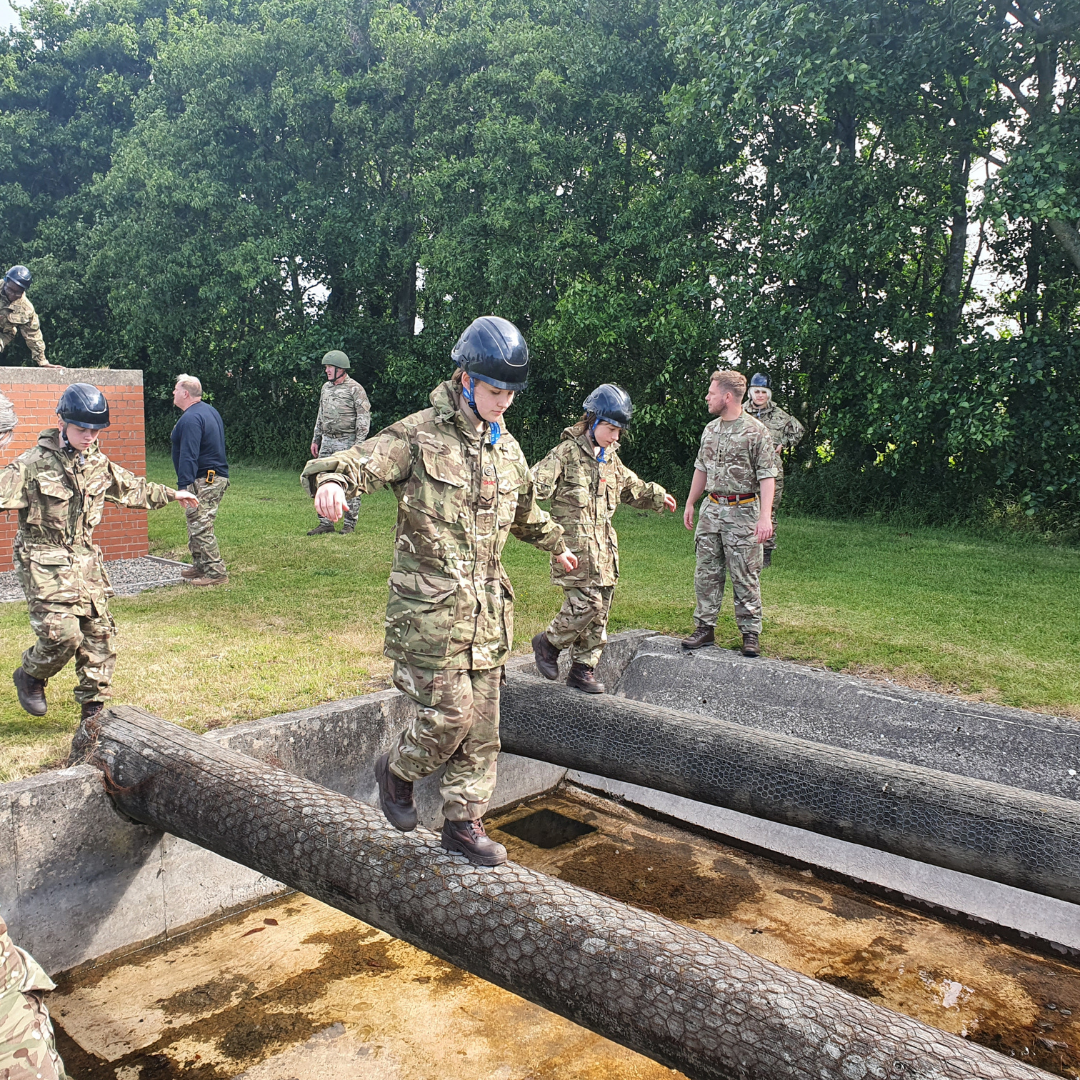 On Saturday July 4th, 17 of our Cadets, and four staff made their way to Altcar Military Base for this year’s CCF Summer Camp.

On Sunday, Cadets took part in four activities; a military obstacle course which saw them climbing walls and swinging on ropes between platforms; The Royal Naval Gun Run – students had to assemble a mobile cannon, work as a team to move the cannon into position, and successfully load and fire the cannon; archery; and Laser Clay Pigeon Shooting – which was won by Cadet Pamley-Liddell.

On Monday and Tuesday, cadets took to the ranges for live-firing. Cadets competed with other schools in the falling plate competition, which was won by a team from LLS CCF comprised of Cadets Mainwaring, Pamley-Liddell, Williams and Roberts.

Their final exercise which ran from yesterday morning into lunchtime today really pushed each and every one of them and CTT staff commented that their standards are higher than cadets who have been in the CCF for a number of years. The exercise comprised learning fieldcraft techniques including section and platoon assaults over a variety of terrains, camouflage and concealment, administration in the field, cooking in the field, establishing a harbour area; and the construction of and sleeping in 2-person shelters.

The following Cadets have been promoted to Lance Corporal:

All Cadets have impressed Brigade staff throughout the week, drawing very favourable comments from all members of the Cadet Training Team they have been instructed by. 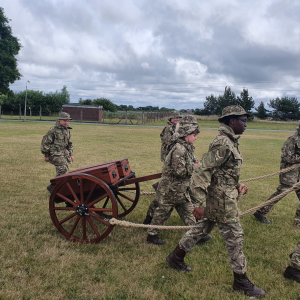 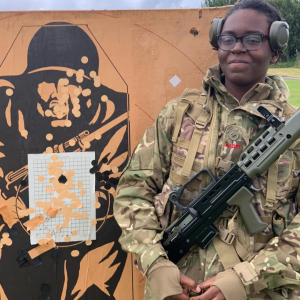 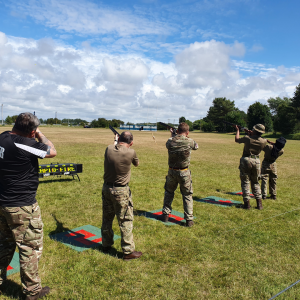 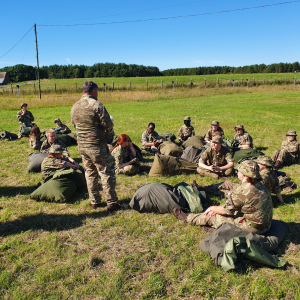 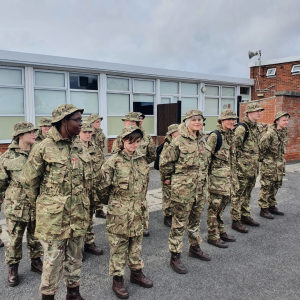