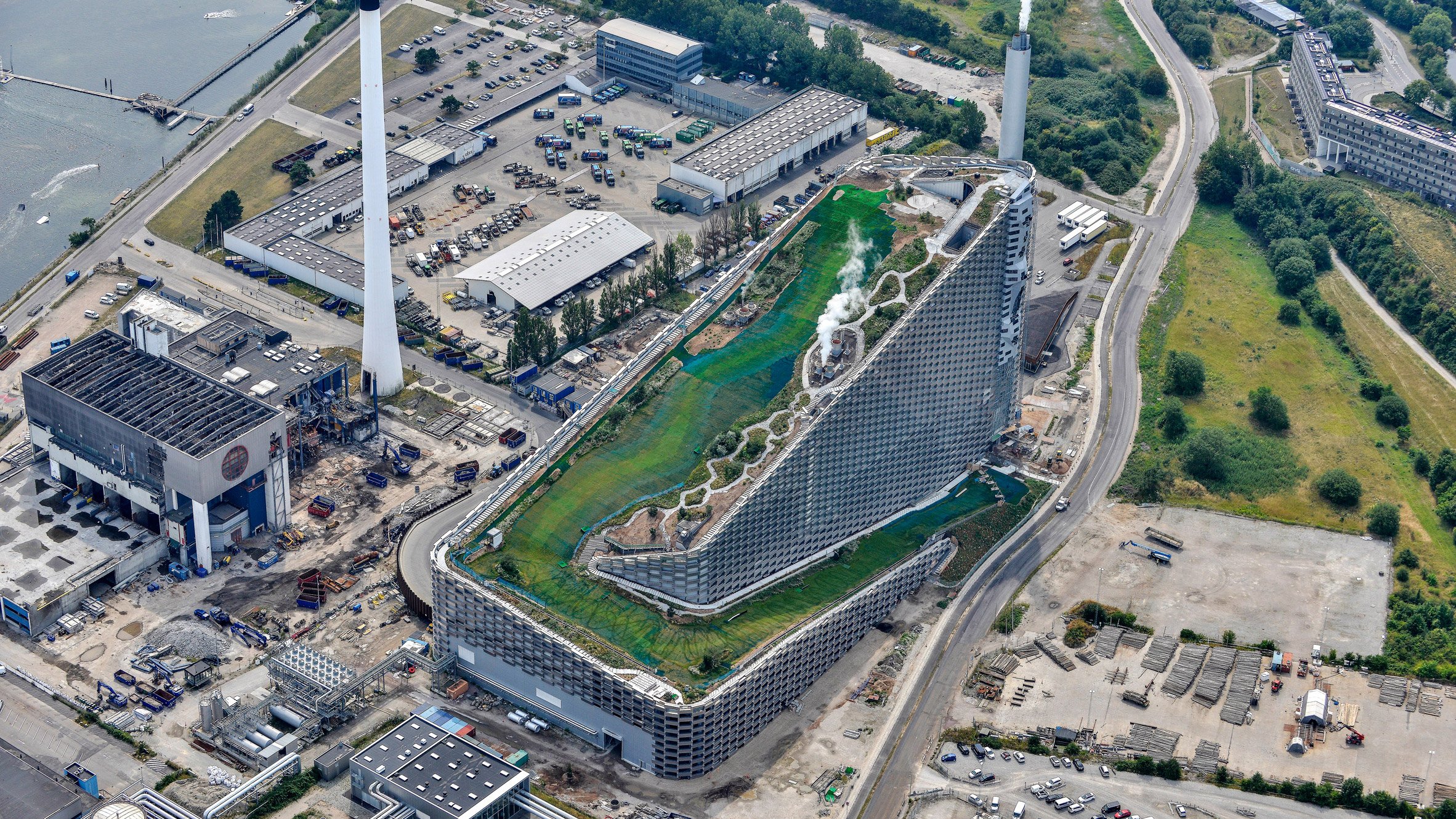 Last term, 2 year 13 Games, Animation and VFX students reached out to one of the biggest architectural companies in the world asking for a model of their  buildings in order to create a skiing game.

Less than 3 weeks later they were given the models.

Ade ,17, and Tom ,19, are students of the Games, Animation and VFX course here at The Studio School and reached out to ‘Bjarke Ingels Group’ (B.I.G) ,who are one of the biggest architectural firms in the world, to see if they could be given a model of B.I.G’s ‘CopenHill’ Building to make a skiing game. The CopenHill building won ‘World Building of the Year 2021 at the fourteenth annual World Architecture Festival’ and is also attached to the world’s tallest climbing wall, which is an incredible 300 feet tall. They were given the models at the beginning of this term, so Ade, who is going to be creating the world’s first Roblox VR skiing game using the Model, has recently given a project update that has ‘wowed’ the directors at B.I.G and staff at the Studio.